By now you’re probably aware that egg prices hit a tremendous spike in 2022. In this article we’ll review the alleged causes of the price spike, but also look at real prices that foodservice distributors charged restaurants for a case of eggs over the course of 2022.

An outbreak of avian influenza (also known as bird flu) hit last February resulting in the culling of 57 million birds. Large numbers of egg-laying chickens have been culled, leading to a significant decrease in the supply of eggs and an increase in egg prices. While the egg-laying hens that have died or been killed because of the outbreak are replaced, it can take 4 to 5 months for an egg-laying hen to reach peak egg production. According to the New York Times, domestic egg production has dropped an average of 7.5% each month since the outbreak.

The effects of this outbreak were felt across the globe, as many countries import eggs from the affected areas. The shortage of eggs led to an increase in the price of eggs, making them more expensive for consumers to purchase. The price hike affected not only consumers but also the businesses that rely on eggs, such as bakeries and restaurants, who had to raise the prices of their menu items to cover the increased costs.

In fact, according to the November Producer Price Index, the US Bureau of Labor report on business inflation, the price of eggs for businesses have increased 244% year-over-year.

What did we see in our community data?

In data provided by the Dashy Dash restaurant members, we observed over 160 real prices charged to restaurants for eggs over the course of the year. We observed the average price for 15 dozen eggs nearly double from $47.10 in January 2022 to an average price of $82.34 in December 2022. A number of the prices submitted over the course of the year were over $90 per 15 dozen eggs.

Want to see even more data on egg prices including vendor info?

With a free Dashy Dash membership, you get detailed reports sent right to your inbox. Check out an example of our egg price report that includes even more data and charts including a table of average prices by vendor.

Dashy Dash is a free community powered tool that makes it easy to manage invoices, discover new products & compare prices to help you save money.

With Dashy Dash restaurants and bars can...
...Automatically catch rising prices before they spin out of control
...Benchmark the prices they pay for supplies against those paid by other restaurants and bars
...Easily find alternative products and suppliers in their area

It's free, join us. Get Started Today 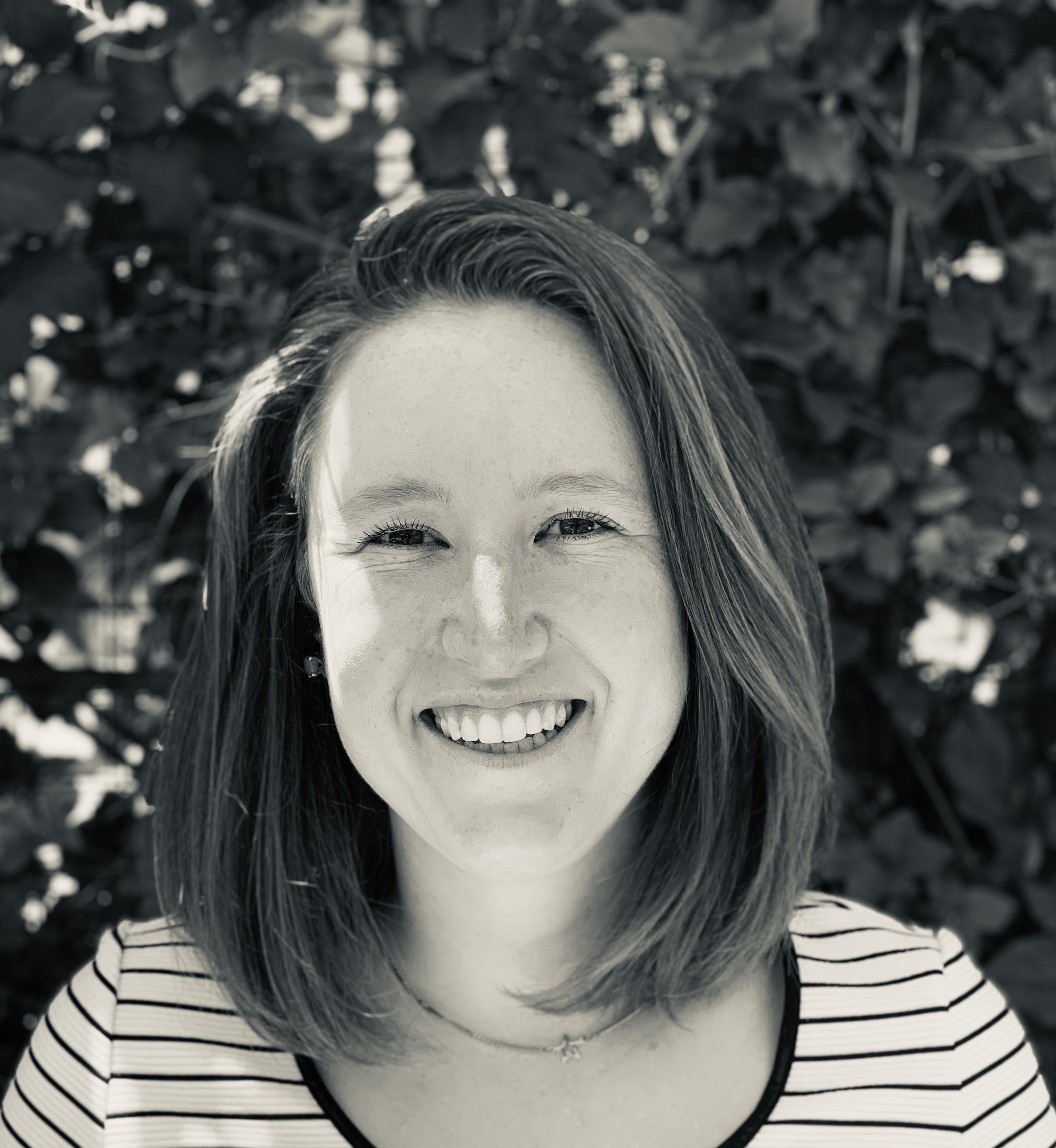 Helen Steinhauser
Soccer. Skiing. Golf. Math. Restaurant Analytics. These are the things I'm good at. I blog because my co-workers make me.

As a restaurant owner, it's crucial to have a deep understanding of your financial performance. This includes not just your overall profit, but also various financial metrics that can provide insight into different aspects of your business. By tracking these metrics, you can make informed decisions to improve your financial health and achieve long-term success.

How Can You Reduce Costs and Increase Your Restaurant Income?

The restaurant business is tough. Not only do you have to serve delicious food and provide a great atmosphere, you also have to make sure that your prices are attractive, your service is great, and that you’re making a profit. Dashy Dash realized how difficult it is for restaurants to survive so it set out to help manage supply cost.By arming restaurants with transparent information about products, prices and suppliers, they can do more. Imagine you can automatically catch rising prices before they get out of control or benchmark your supply cost against other prices shared by similar businesses. These are all tools Dashy Dash has implemented in addition to giving you alternative suppliers so you can take action when you see changes and stay ahead of the game.

Dashy Dash Insights: Take the work out of understanding your restaurant supply costs

Dashy Dash insights helps restaurants understand their expenses, fast. Leveraging Dashy Dash Invoice Management, Dashy Dash Insights quickly breaks down your bar or restaurant’s expenses into easy to understand charts and helps you figure out how your expenses are trending.

If you’re a restaurant owner, manager, or chef interested in learning more, join our waitlist and be the first to learn about our new community tools, features, and reports.
Join The waitlist